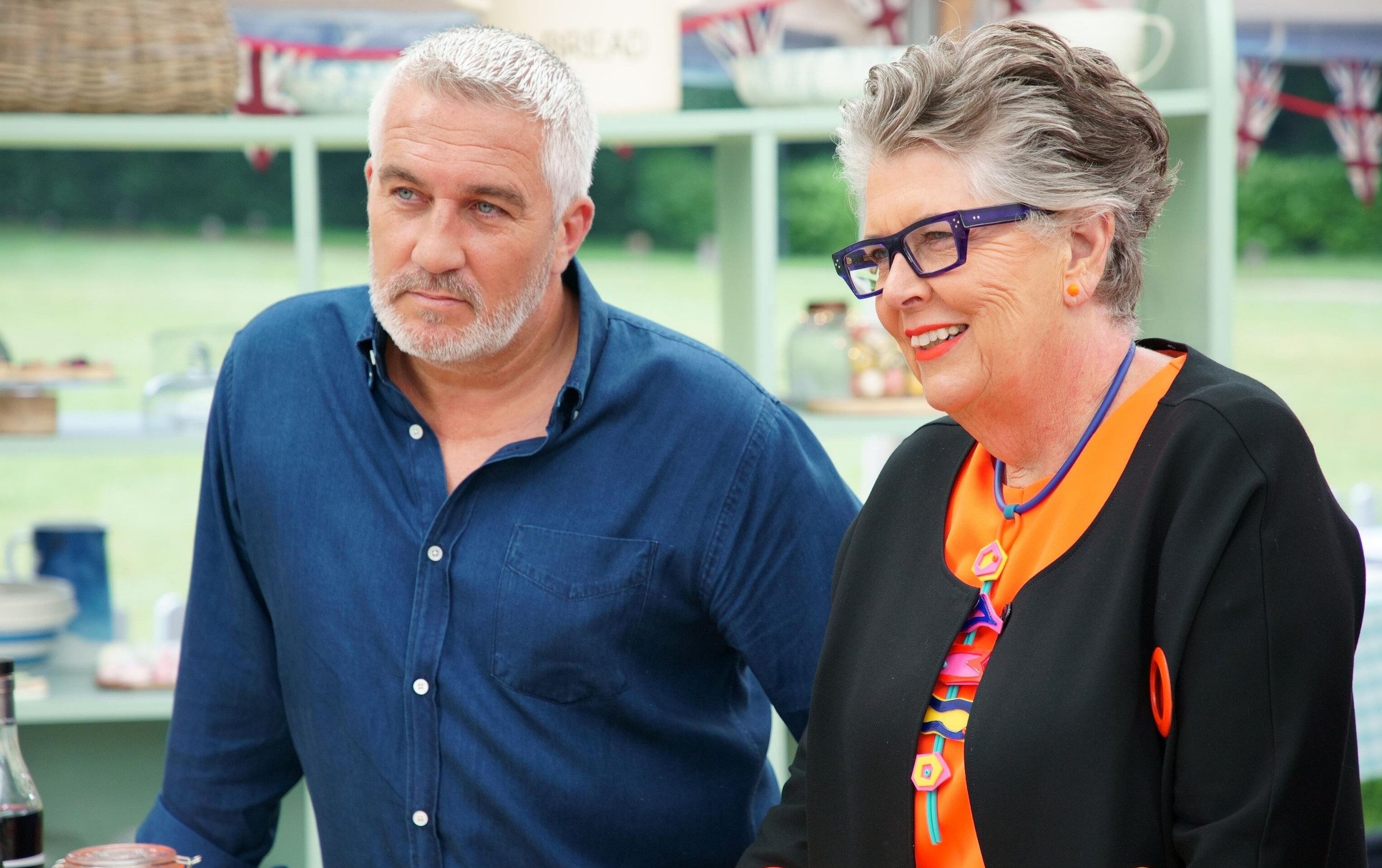 The Great British Bake Off (Channel 4) gave one of his biggest hits with favorite Jürgen Krauss knocked out in the penultimate episode. The German computer specialist had been called “the Jürgenator”. He has now drastically ended his own stay in the store. Auf wiedersehen, xentil Jürgen.

The impeccable presentation and complicated techniques of Pastry Week have been the downfall of many hopefuls over the years. He proved it with “Jürgypops,” as co-host Noel Fielding affectionately called him. In the previous eight weeks, he had won the Star Baker Award three times and triumphed in three technical challenges. It didn’t count for anything under the hard spotlight of the semifinals. For once, he was not a “very happy Jürgen.”

A series of layered portions saw the remaining four contestants produce high-end efforts worthy of a Parisian showcase, so much so that Judge Paul Hollywood offered an unprecedented hat-trick of congratulatory handshakes. I hope it was completely disinfected. For once, Jürgen was the only baker who didn’t get one, though Judge Prue Leith still considered his delicate Murder at the Opera “sensational,” adding, “Too bad he’s not the one to shake hands.”

The 56-year-old phlegmatic from the Black Forest has risen to the technical challenge. Preparing a Breton sablé cake, a diabolical French regional classic, Jürgen’s unperturbed precision was asserted. He achieved his fourth technical victory. “What a relief,” he smiled, hugging himself like Winnie the Pooh after a honeymoon.

It all rested on the climax: a spectacular banquet display, with a dozen entremet desserts arranged around an edible center. With five grueling hours, this was the longest and hardest task in the history of Bake Off. He grew agonizingly tense as his nerves reached the quartet of trembling hands. The trays fell. The cookies were broken. The ingredients have been forgotten. Stress levels went off the scale.