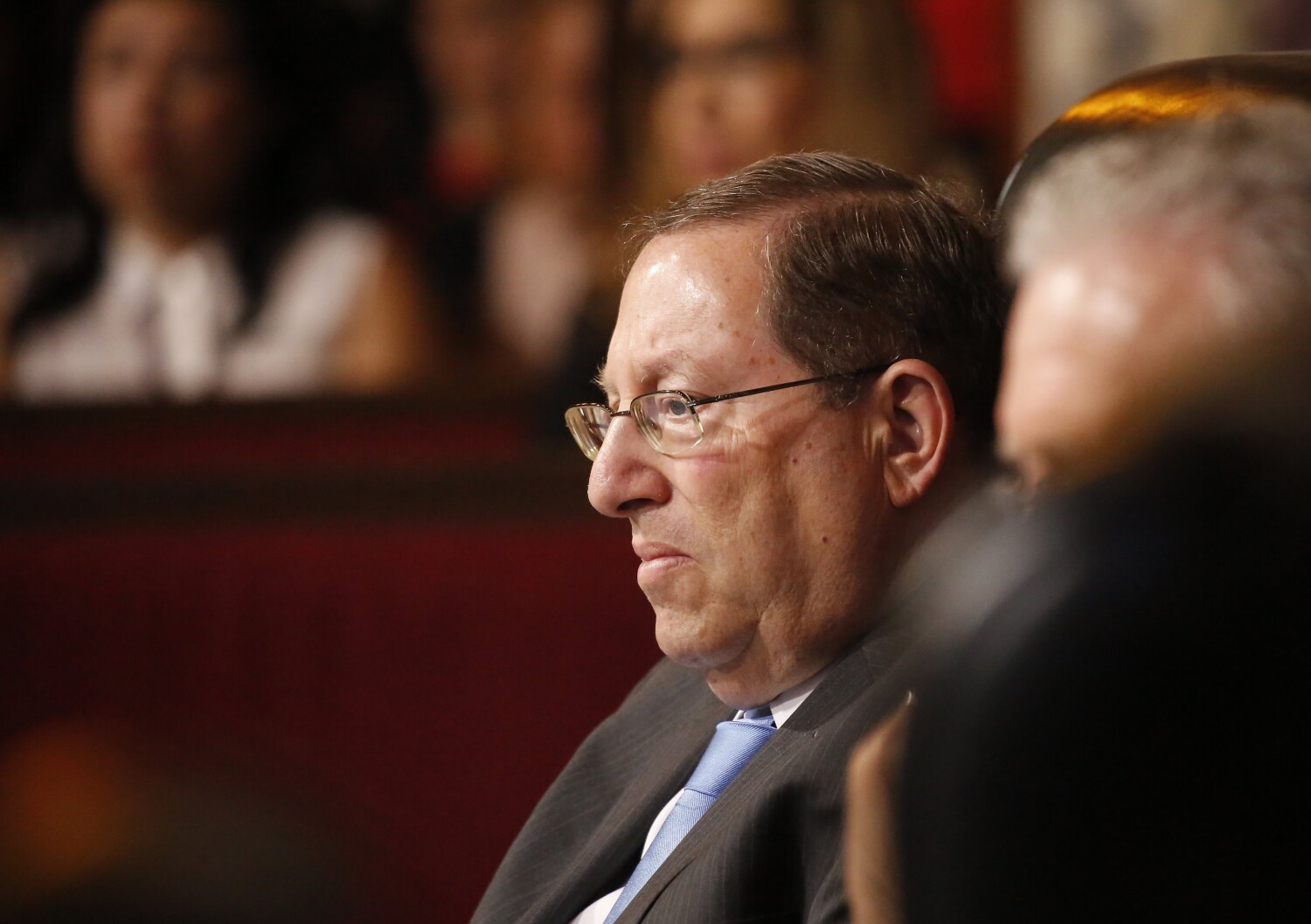 City Councilman Paul Koretz introduced a motion this week directing the city’s Emergency Management Department, among other actions, to report back on the status and cost of a surveillance system to track “when and where heat-related deaths are occurring, the identification of vulnerable populations in those locations, and the development of plans to minimize to near-zero deaths related to heat.”

Koretz said in an interview that his motion was inspired by The Times’ reporting and made him realize that “people are dying from the heat, and we’re really not focused on it.” The reason, at least in part, is due to a lack of information on where to focus government resources to reduce the death toll. “We really now can see what’s coming, and we’d be idiots not to act to prevent it,” he said.

Extreme heat is one of the deadliest consequences of global warming. But in a state that prides itself as a climate leader, California chronically undercounts the death toll and has failed to address the growing threat of heat-related illness and death, the Times investigation found.

“We’re hitting high enough temperatures that it’s clear without focusing and without concrete implementation steps, which we’re going to be looking for, we’ll have more and more people dying from the heat,” Koretz said, “and we just can’t allow that as a city.”

The motion cites the Times investigation that was published last week. It found that California leaders have failed to address the growing threat of heat illness and death and undercounted the number of heat-related fatalities between 2010 and 2019. A Times analysis found that the true toll was probably six times higher than the state’s count.

Experts interviewed by The Times said an effective heat response would include a surveillance system to track when and where heat-related deaths and injuries were occurring, but the California Department of Public Health doesn’t collect that kind of real-time data and cannot say how many people died in recent heat waves.

“These deaths and illnesses must not remain invisible,” read Koretz’s motion, which was seconded by councilmembers Mitch O’Farrell and Monica Rodriguez.

Some local governments in California, including L.A. County, already have surveillance systems in place to track heat-related illness. L.A. County’s Department of Public Health monitors a “geographically representative sample of 50% of hospitals” from which it receives data within a few days or weeks.

But there is no statewide system to track heat-related deaths and emergency-room visits in real time. The state health department does not collect real-time data on heat illnesses from hospitals and does not require counties to track and report it, The Times reported last week.

Koretz’s motion also asks city of Los Angeles staff from different departments for recommendations to improve the city’s heat preparedness — including the use of early warning systems — and to report back with a plan to access any state and federal funding that is available to help the city prepare for worsening heat waves.

It also directs the city attorney’s office to report back on a potential ordinance that would hold employers accountable for protecting their workers from extreme heat by instituting a mandatory charge of criminal negligence “for any employee deaths associated with business operations that occur due to preventable heat-related deaths.”

Koretz said changes in laws and communication with employers are needed “so that those who don’t care will be compelled to care, and those that do care but don’t really know what the steps are that they should be taking, that we can help provide that guidance.”

The motion was assigned to the Energy, Climate Change, Environmental Justice, and River Committee, and the City Council could vote on it as early as November. Koretz’s motion would require city staff to report back 30 days after City Council approval.