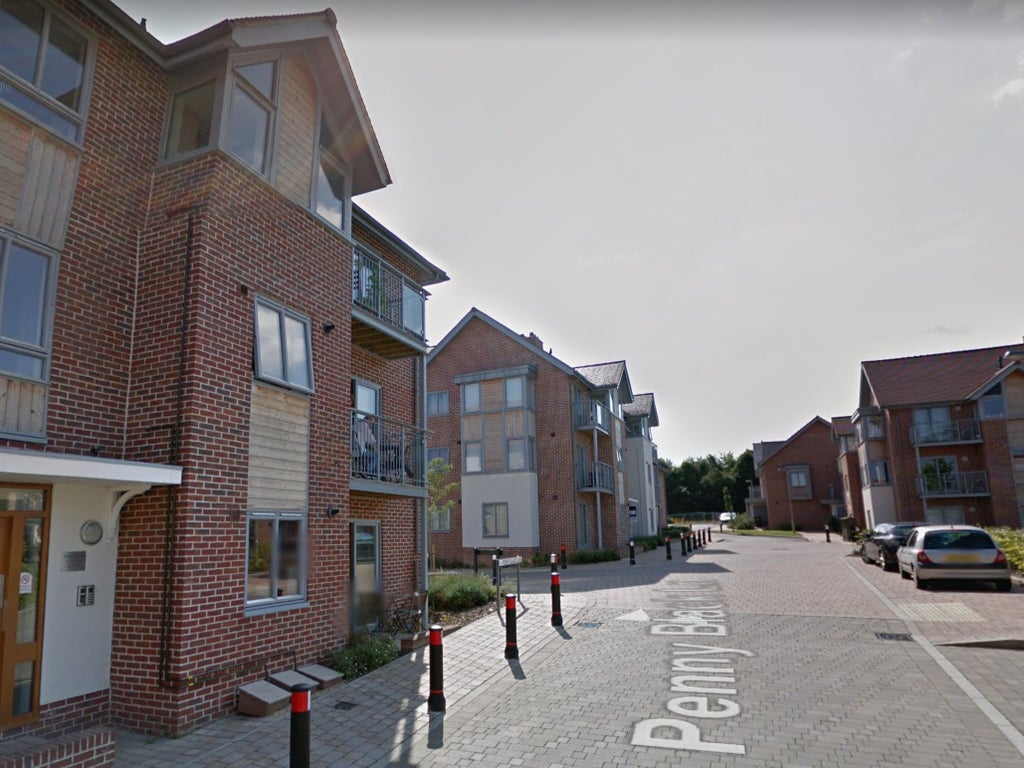 The homes were evacuated in a Hampshire town after a man was arrested on suspicion of explosives in an investigation led by anti-terrorist police.

A 25 – year – old man was arrested in Basingstoke on Wednesday on suspicion of making or possessing explosives under suspicious circumstances under the 1883 Explosives Act.

The suspect is in police custody.

Counter-terrorism police in the southeast are conducting the investigation and a property was searched on Penny Black Lane, Basingstoke on Thursday.

Hampshire police said several neighboring properties had been evacuated while the search was being carried out, although it was believed there was no wider threat to the public.

Chief Inspector Matthew Reeves, Basingstoke and Deane district commander, said there would be a greater police presence in the area and called for calm in the community.

He said: “I understand that this is a worrying time in the local community. Fortunately incidents of this nature are relatively rare.

“We are assisting our South East Counter Terrorism Policing colleagues and our partner agencies to resolve any questions you may have.

“You may notice a greater police presence. Don’t be alarmed. Officers are involved in the investigation and are there to help and support.

“This is active research, so please avoid speculation.”