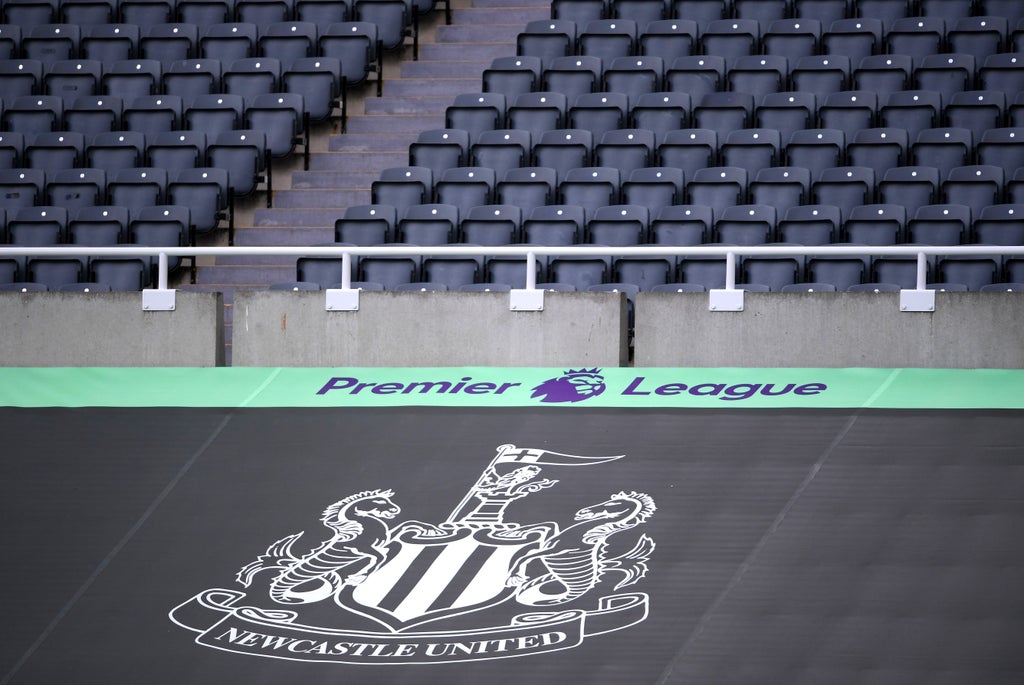 Gary Hoffman, who was appointed to the post only last year and has seen threats from Project Big Picture and the European Super League, is expected to resign in the coming days.

The 61-year-old’s departure follows the frustration of the entire Premier League over the deal that allowed a consortium led by the Saudi Public Investment Fund (PIF) to acquire a majority stake in Newcastle.

The position of Richard Masters, the Premier League chief executive, is not thought to be threatened.

Other high-level clubs had the feeling that the takeover should be blocked by the Premier League given Saudi Arabia’s human rights record.

When the deal was confirmed, the Premier League said they had received “legally binding guarantees that the Kingdom of Saudi Arabia will not control Newcastle United Football Club”.

The clubs moved against Newcastle last month, voting to pass legislation that would prevent new owners from reaching sponsorship deals between the club and the companies with which they have links.

Newcastle was the only club to vote against the legislation while Manchester City, owned by members of Abu Dhabi’s ruling family, abstained.